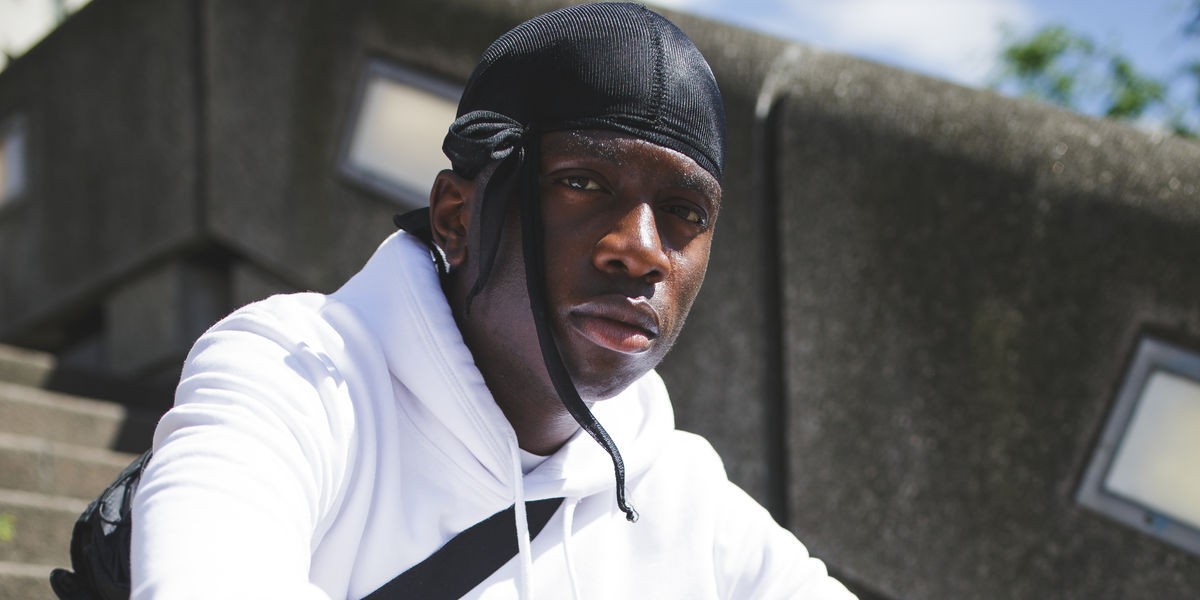 Right now (no matter what time day or night you’re reading this) MasterPeace is working. Whether he’s in the studio, performing on stage, filming a new video or starring in a fashion campaign – the south London artist is grinding.

It’s not surprising then, having built such a reputation for being the hardest worker out there, that the 19-year-old is quickly becoming one of the biggest artists in London’s underground music scene.

2018 has seen MasterPeace and his extended crew NTN12AB steadily take over the live music scene, bringing their unique and innovative sound of alternative/trap/rap/sad/rock from Dalston to Amsterdam. Last October MP supported Bakar on his inaugural UK tour, bringing YS Tekdinner, Dee93, Nigz TG and Trudy.JPG along for the ride.

Describing his sound as “Lil Uzi Vert meets Kurt Cobain”, MasterPeace is really something that needs to be seen to believed. That’s why we decided to document his journey to his biggest show yet – performing for 16,000 at the Relentless Energy stage at this year’s Leeds festival.

Check out the full documentary below.