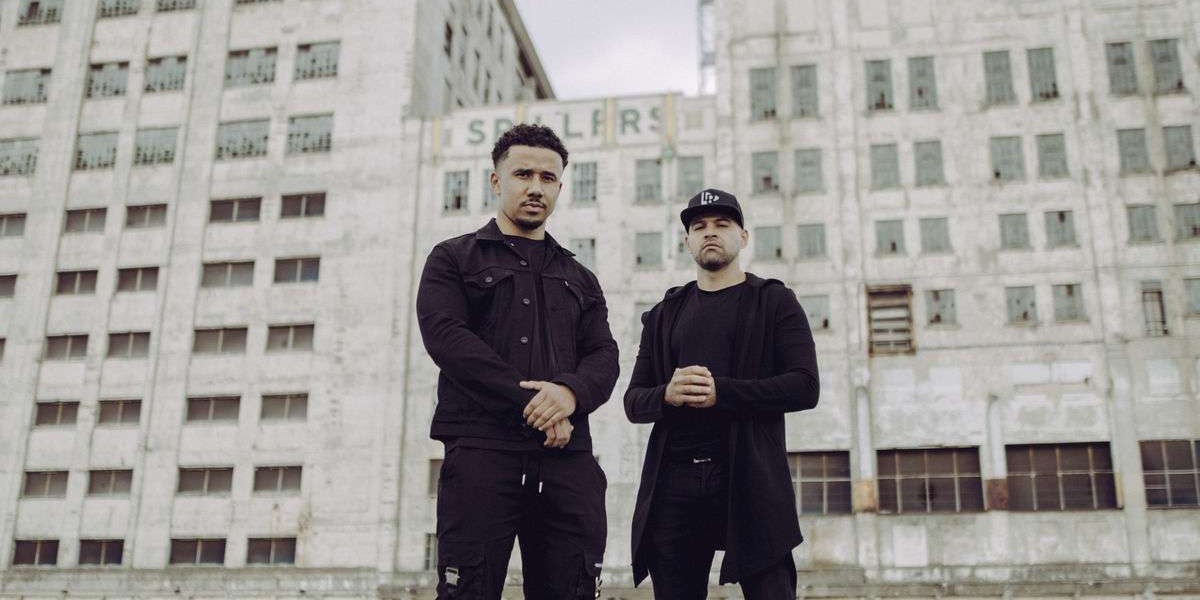 What - Beats that will make you groove all night

Next up for on our ‘What’s Popping’ radar is London based duo, Late Replies.

The pair, also known as Josh and Kas, first teamed up four years ago and since then have taken the house world by storm. Their debut release, ‘Wassoulou’, in collaboration with Resonance Records head honcho, Max Chapman, skyrocketed the Beatport charts and confirmed their rising star status.

Check out their latest mix featuring 100% their own productions below. If you’re feeling the vibes, check out another Londoner we’re rating at the moment, Beau.