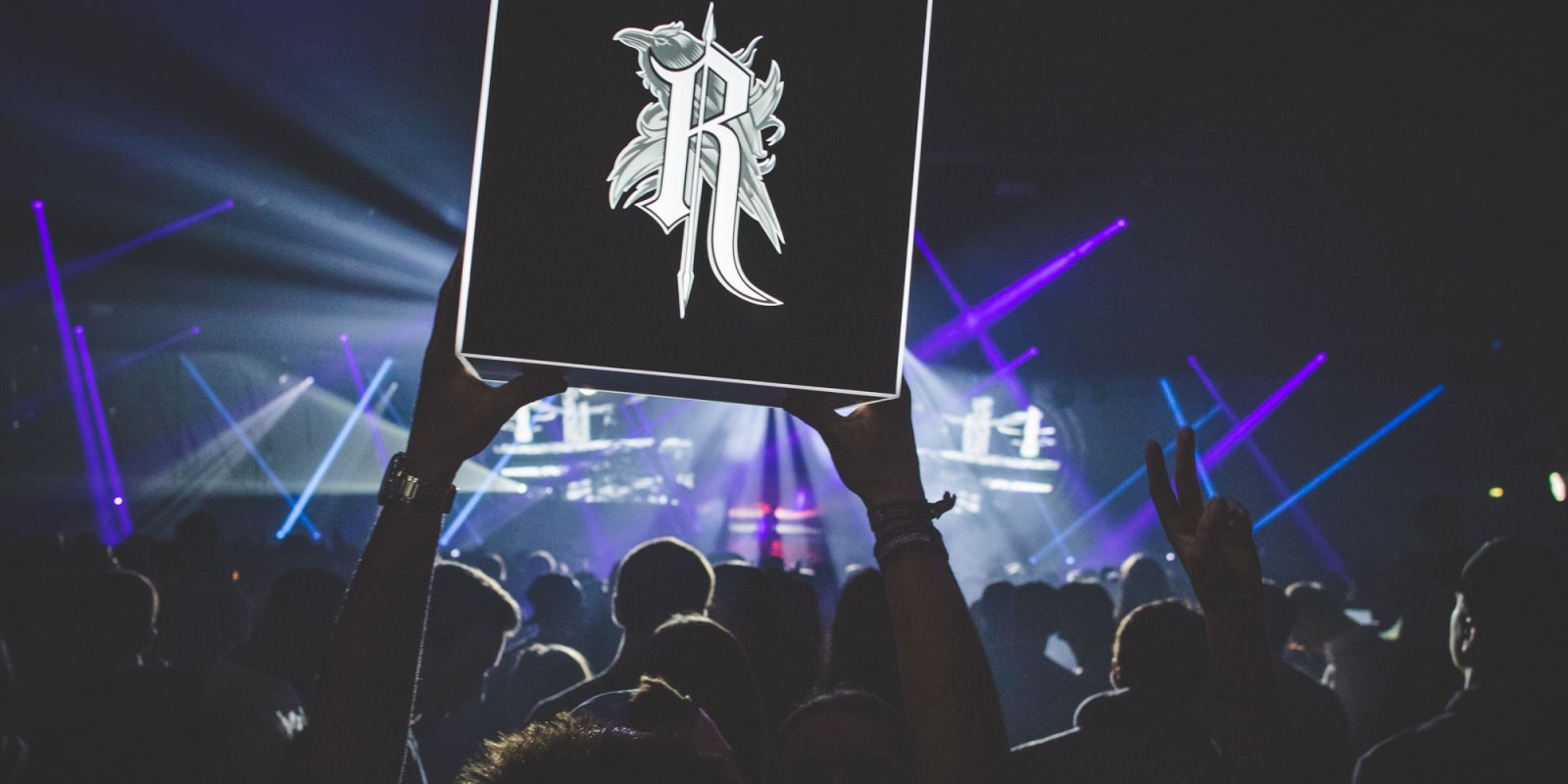 Lewis Acton aka ACT ON, is next up for our What’s Popping series. Lewis, who goes by the moniker, Act On, has been bursting into the house/techno scene around the midlands since early 2016 with his unique sound and energy. With residencies across Nottingham and after launching his own brand late 2018 he has begun to take traction across the city. He has signed music to minimal labels Whoyostro LTD (Ukraine), LuvRhythm (UK).

Check out his track "Too Sexy" – an edit of Russ and Tion Wayne’s “Keisha Becky” – below. If you like what you hear, then you should check out Nautica.